Halloween Costume Ideas | What Does the Fox Say Costumes 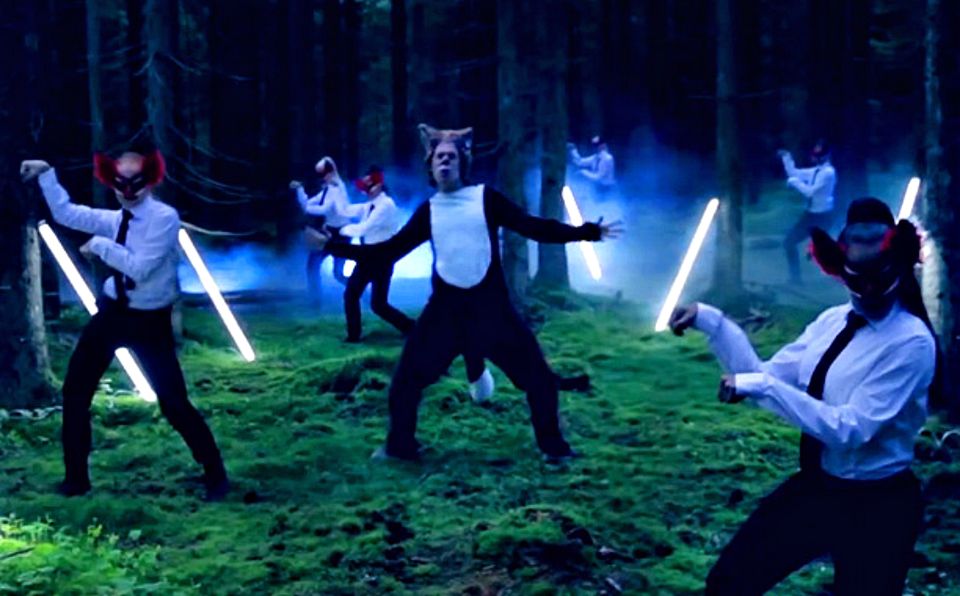 You absolutely must watch this Ylvis – The Fox (What Does the Fox Say?) Video, not once, not twice but at least three times.  It really does get funnier on each viewing! What Does the Fox Say is a parody of videos like Psy’s Gangnam Style fad last year created by an adorable Norwegian comedy duo.  In just under a month they have racked up 100 million YouTube views, have the web’s most-streamed song, and have booked guest appearances on Ellen Degeneres and  the Today Show.

After watching the video you will understand exactly why this particular quirky amalgam of characters is perfect for assembling a fabulous group of Halloween costumes.  From the foxes to the foxy lady dancers to the ever-present glass of champagne to the  elephant, Dalmatian, and story reading grandpa, the costumes are fun and versatile. Not only are here lots of  animal options in addition to the fox, almost all of the outfit  work well for adults as well as children.

I do have a bit of bad news though, I cannot find a reasonably priced fox adult mascot costume like the one featured in the video anywhere (yes, I do have included one in the board but it costs upwards of $1000.00).  You may need to compromise and don a fox hat with a fun What Does the Fox Say T-shirt or consider wearing a Fox Kigurumi Costume or even What’s The Fox Say Pajamas rather than an authentic mascot costume.   Nonetheless, we still think this is an amazing group costume because much like this year’s favorite Great Gatsby costumes, you will be immediately recognizable and like last year’s Gangnam style costumes everyone in the room will break into song and dance!  Don’t forget your What’s The Fox Say Tote Trick or Treat Bag

Update: We finally found a  What Does The Fox Say Fox Costume Jumpsuit & Hat Set  (and as of this minute it is still available on Amazon- 10.20.13)!

What Does The Fox Say Adult Fox Costumes & Accessories 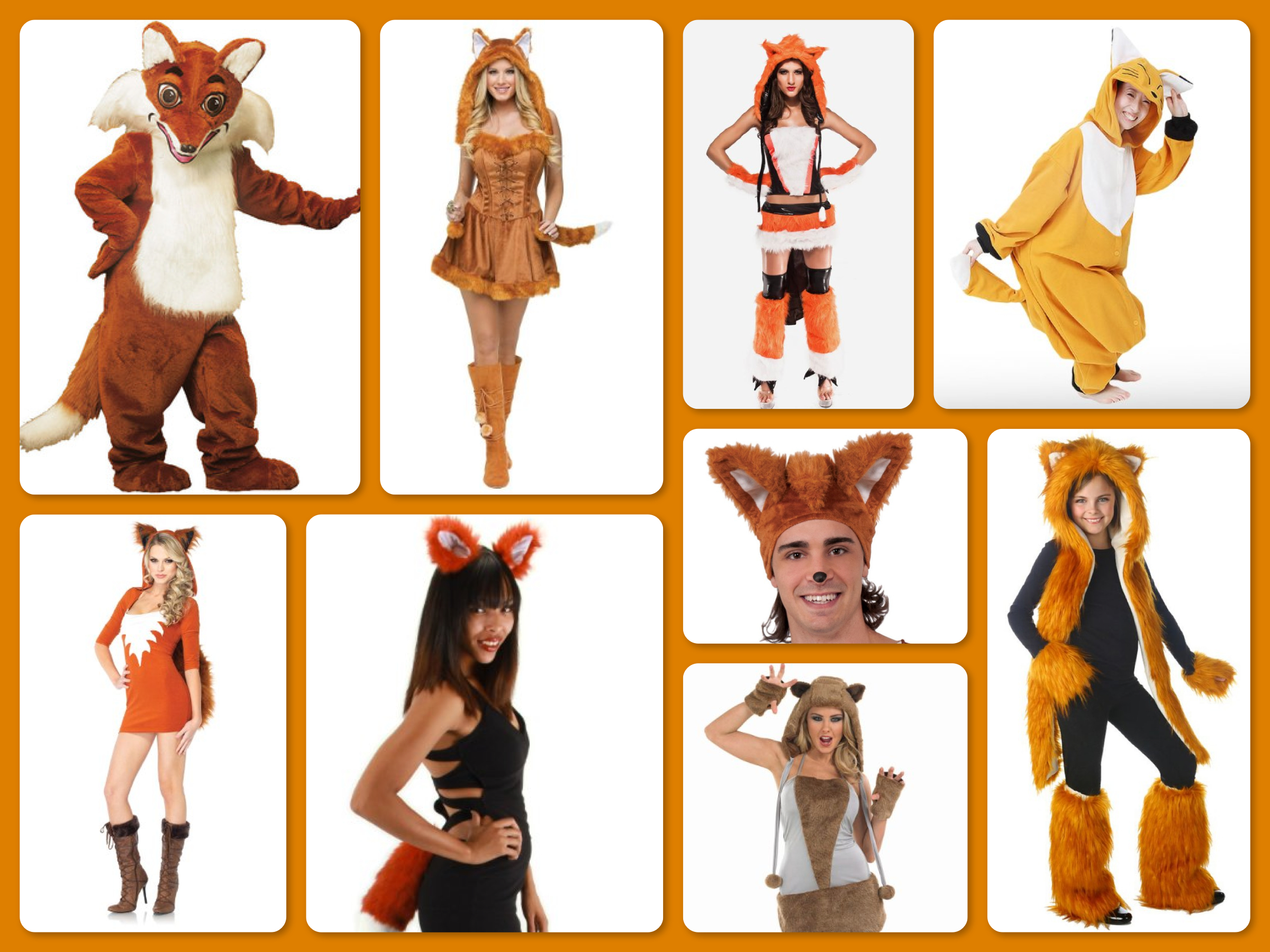 What Does The Fox Say Foxy Dancing Girl Costumes 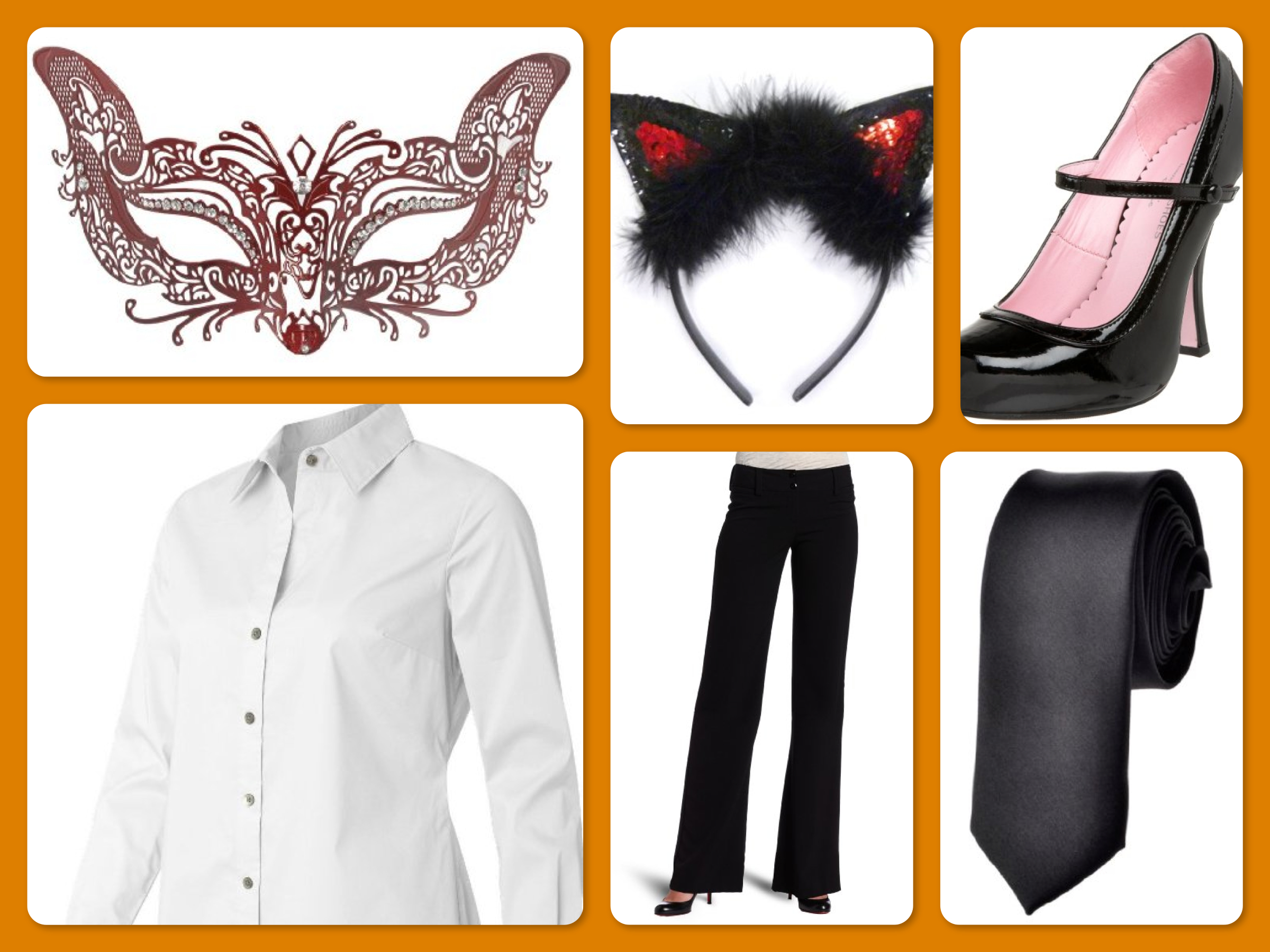 What Does The Fox Say Children’s Fox Costumes 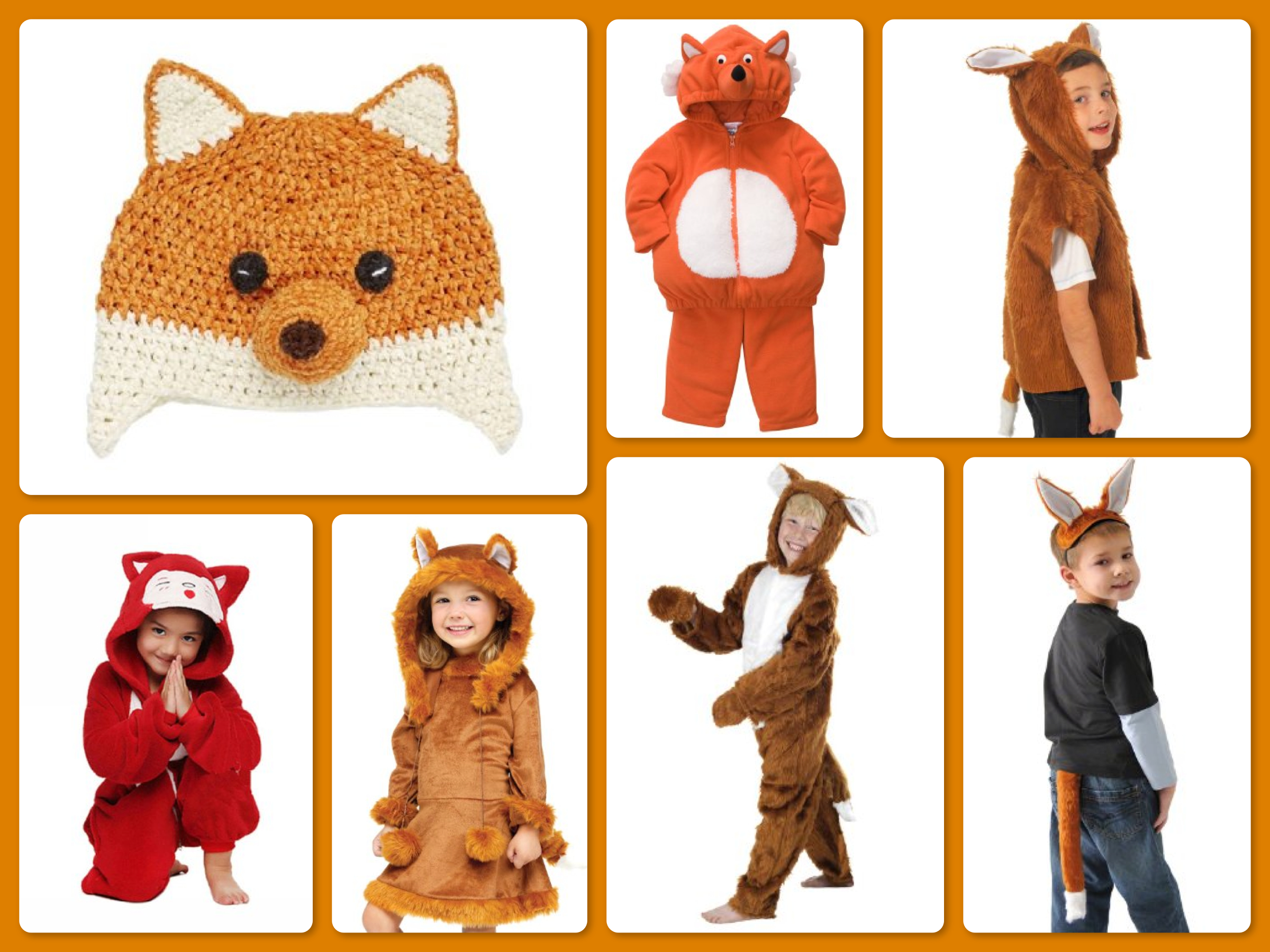 What Does The Fox Say Apparel

What DOES the fox say!? T Shirts

New! Great Deals on Children’s Fox Outfits on zulily!  These outfits change every day – sometimes even every hour so keep checking back! 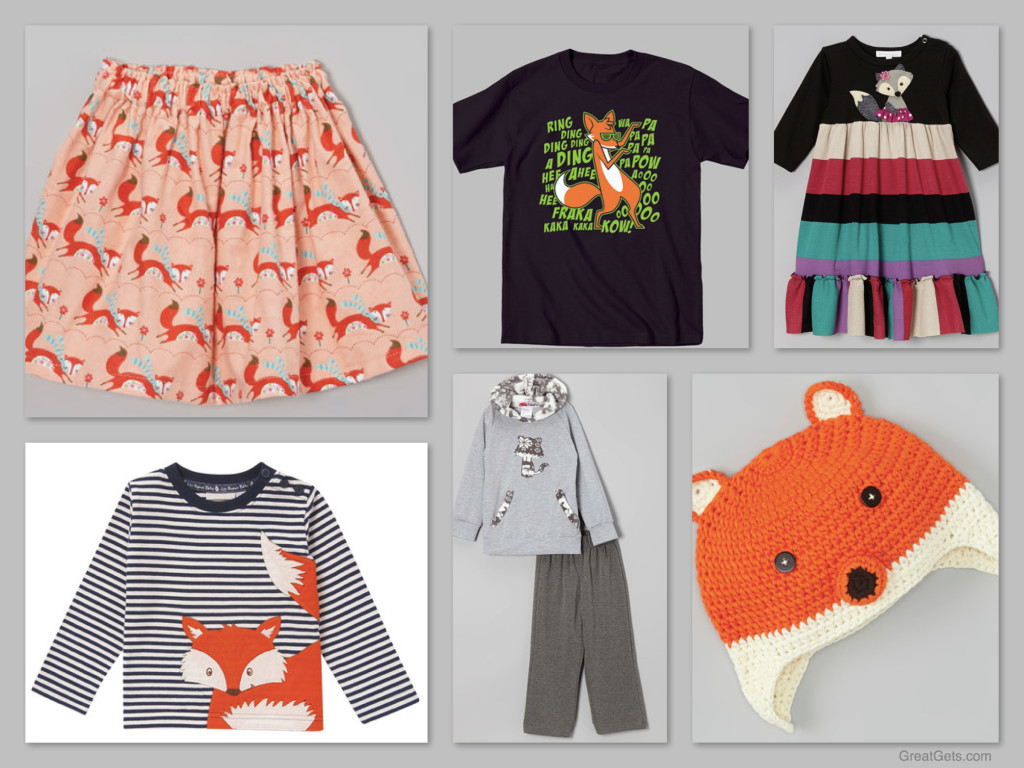 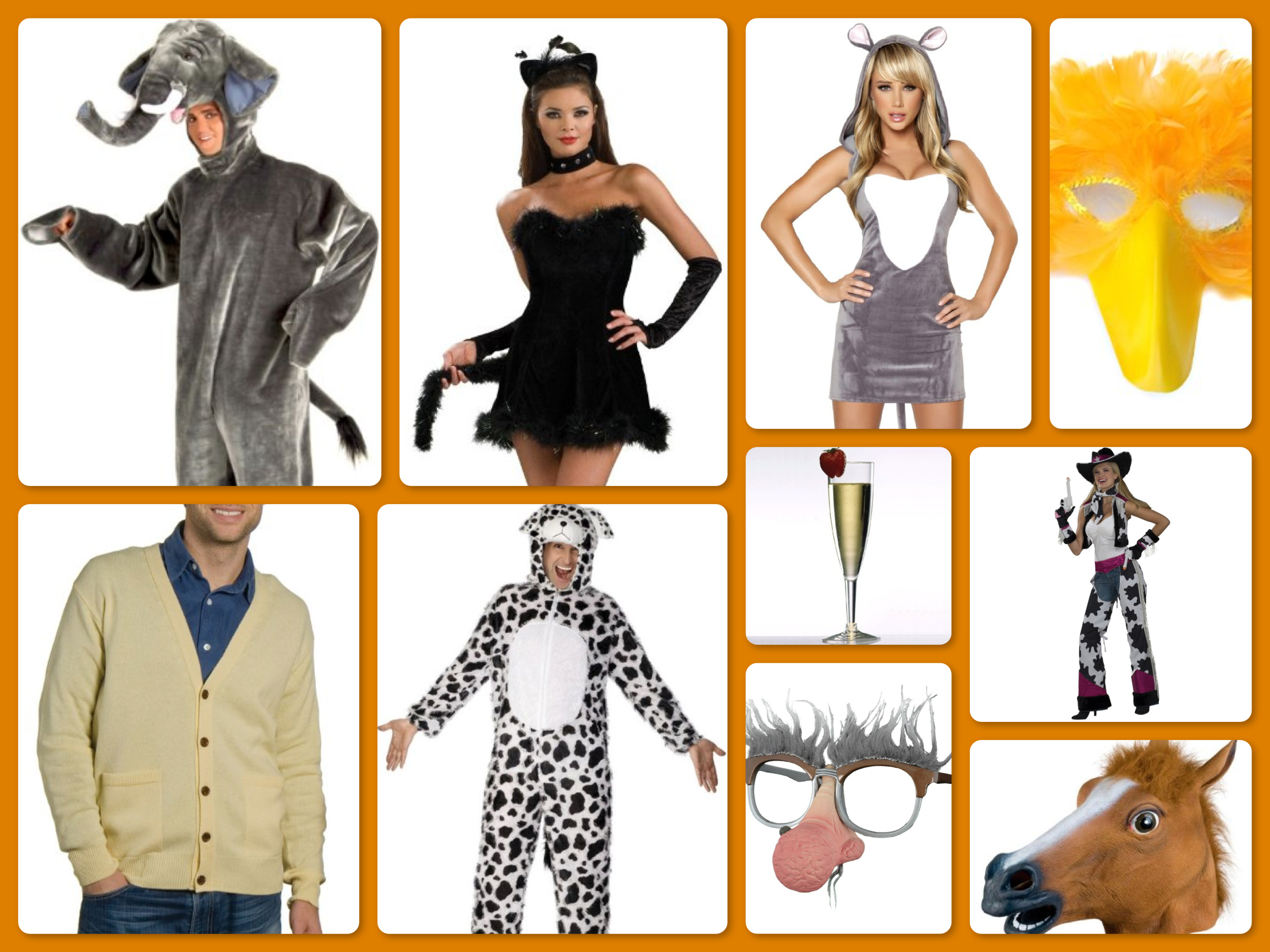 What Does The Fox Say – Fox Theme Clothes, Shoes, & Accessories

We are so excited that we found lots of cute fox related apparel, shoes, bags and more – perfect for the foxy lady who wants to get into the Halloween spirit without donning a costume 🙂 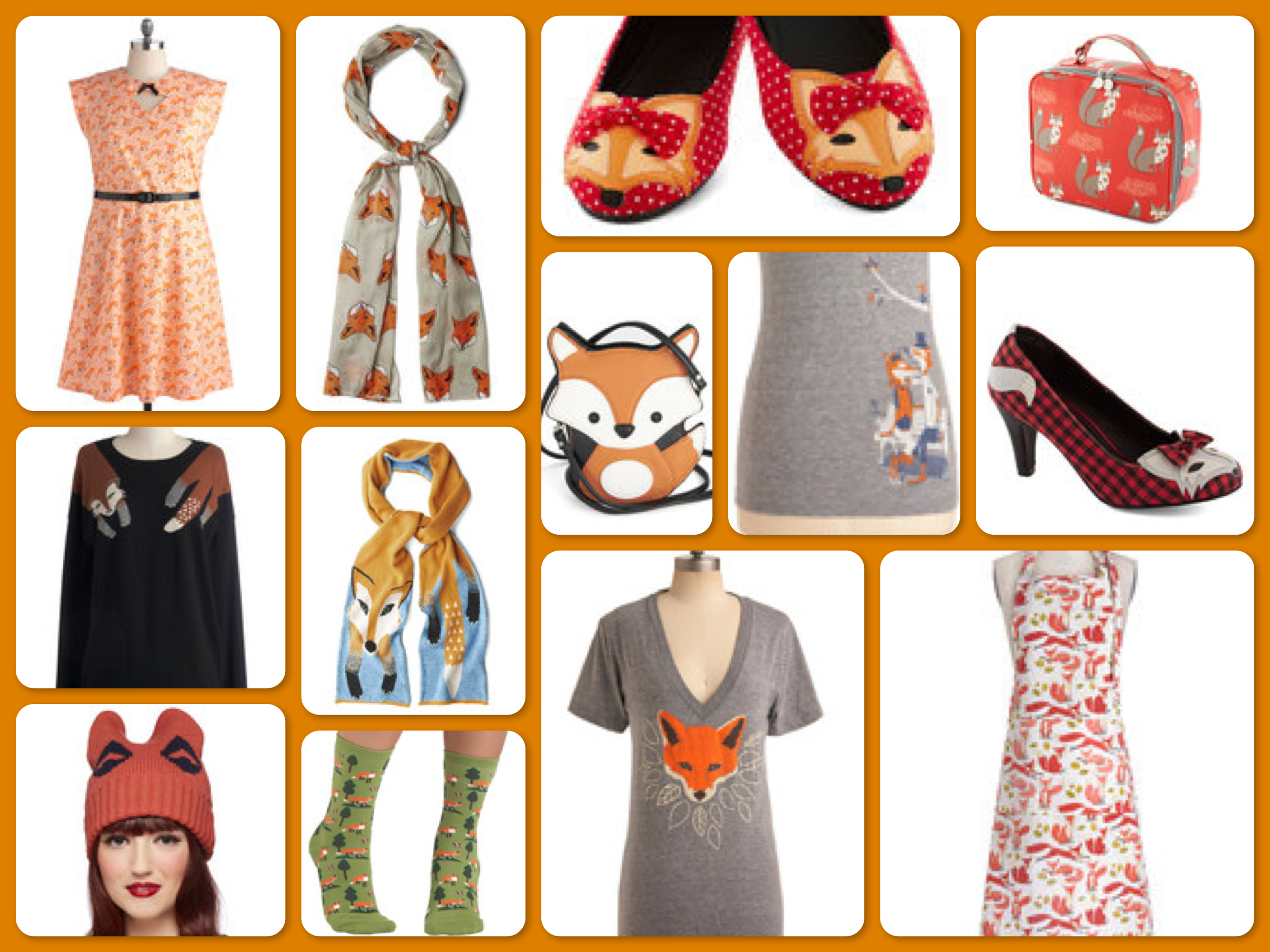 We have bee searching for some fox theme pet costumes.  So far not much luck except for this Ali Fox dog costume. (Ali, is a cartoon fox, who wears white shorts and was designed by Hans. She believes fairy tale, believes the warmness in the heart, believes chicken loaf can blossom and believes the “forever” is not far away.)  Our gut – although not a true fox pet costume, it is close enough! 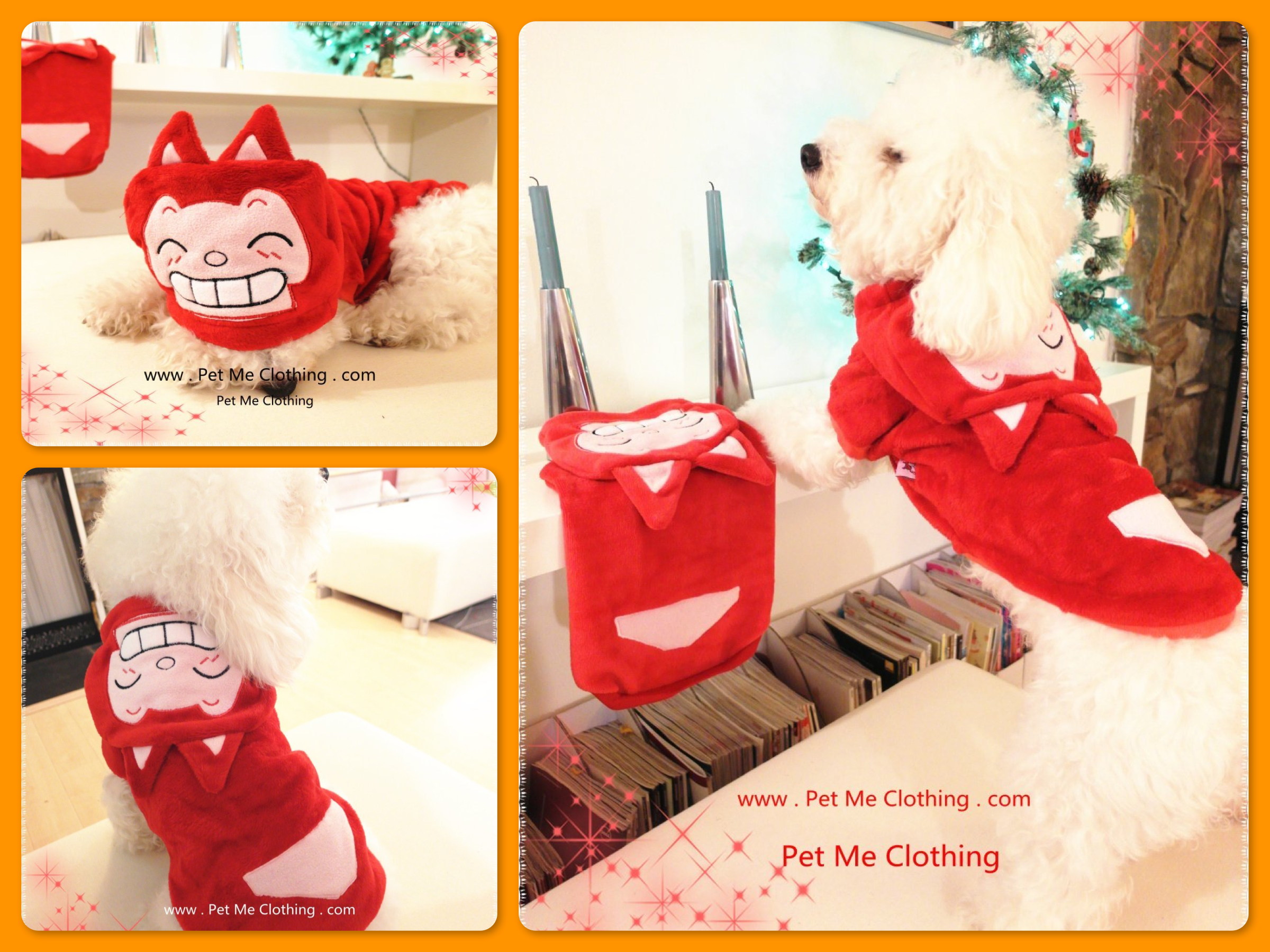 One warning – do not dawdle on buying these costumes! While we were researching where to buy each piece, we couldn’t help but notice that quite often there were just a handful still available.  Hence on a few items, due to high demand, we thought it prudent to offer alternative sourcing and even with a few options, many of the styles are bound to sell out well before Halloween. 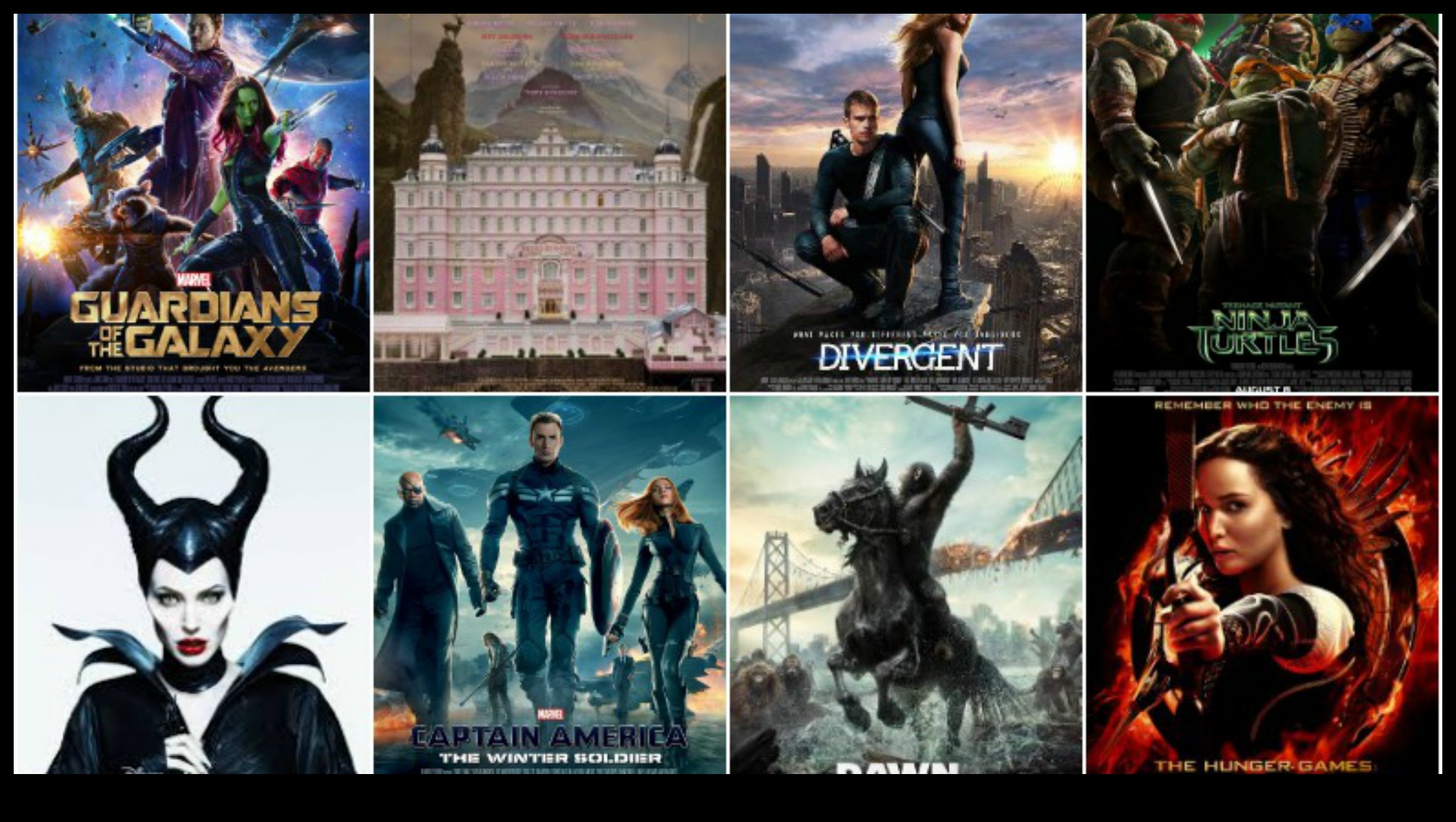 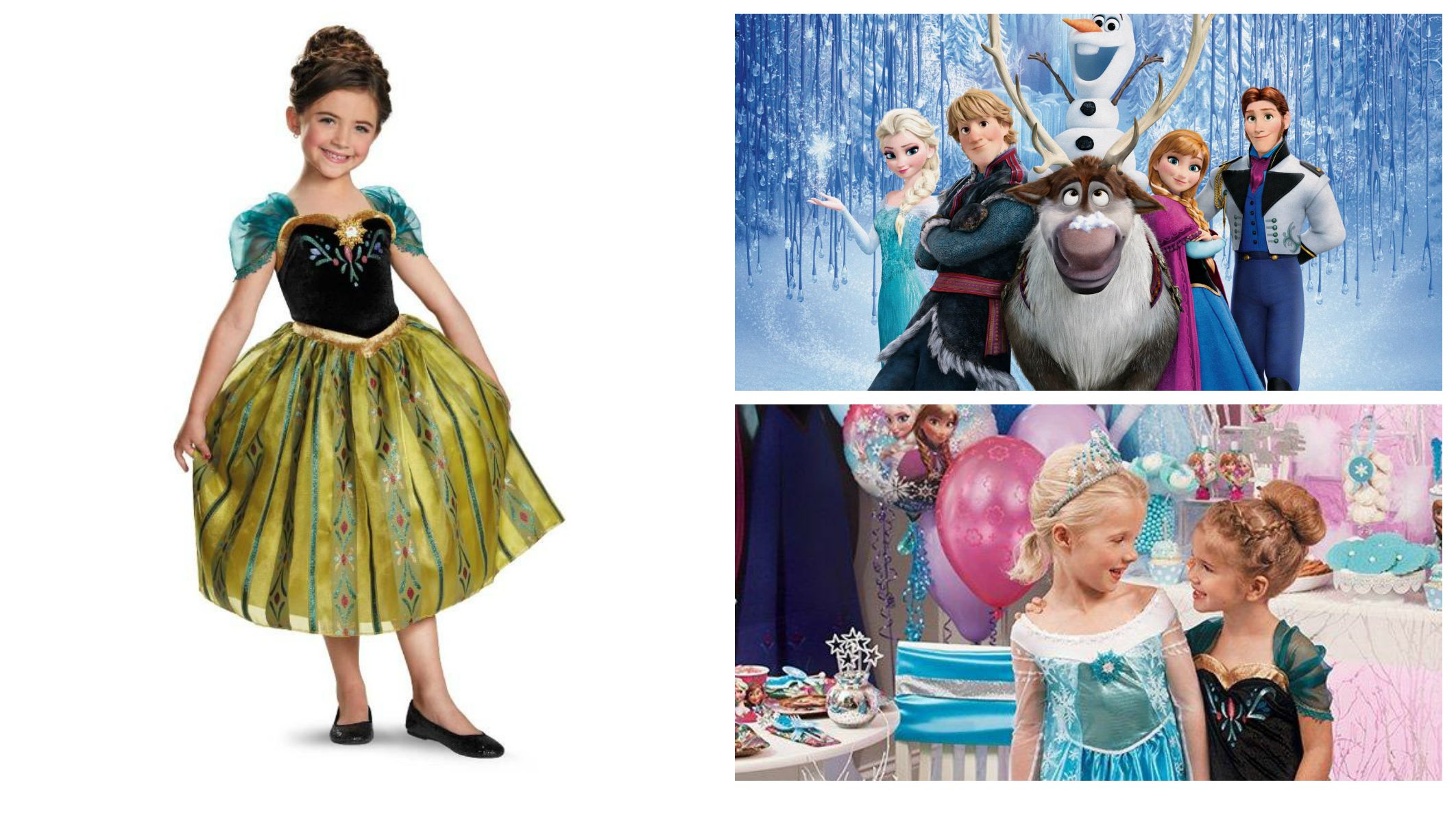 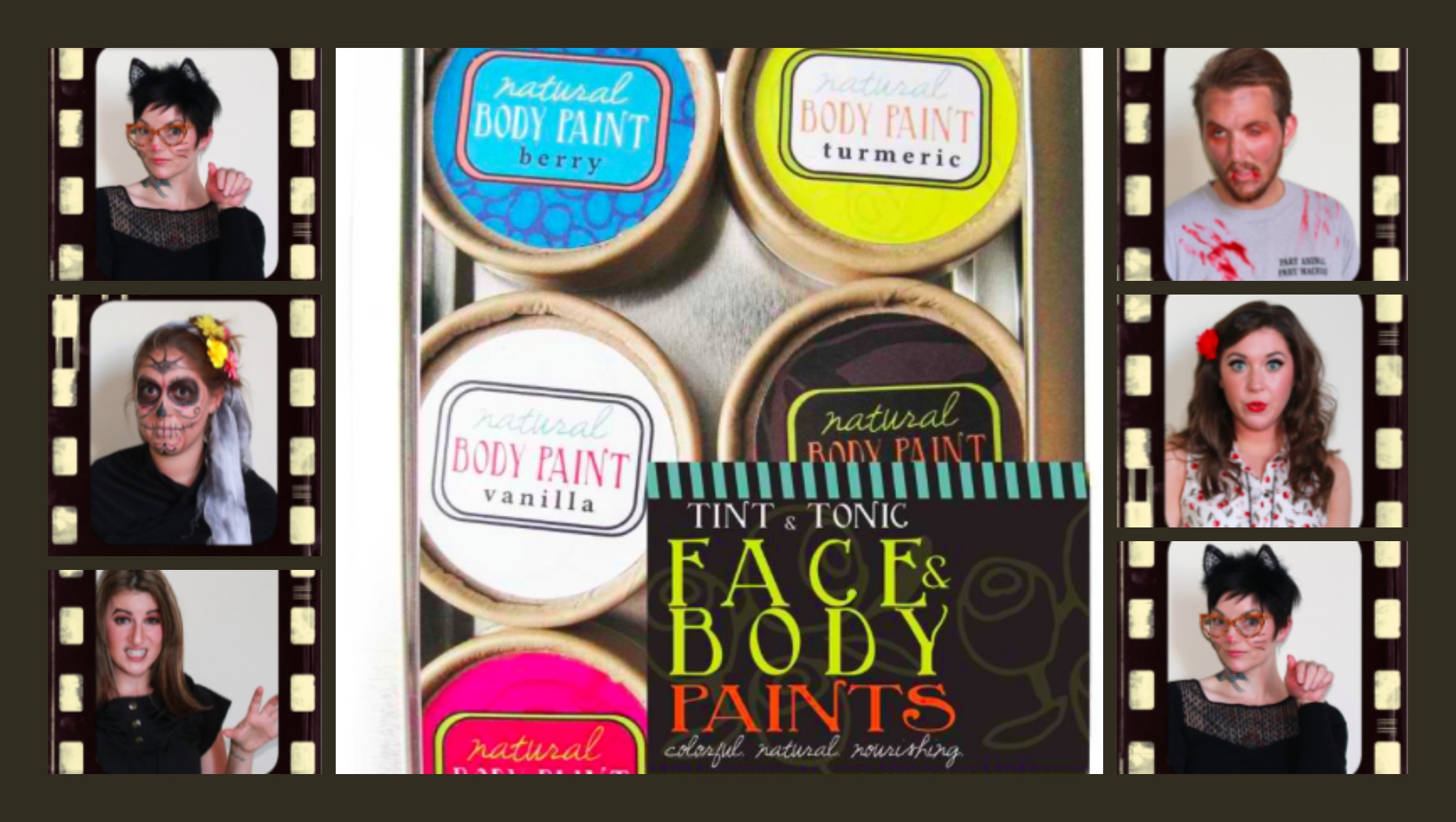