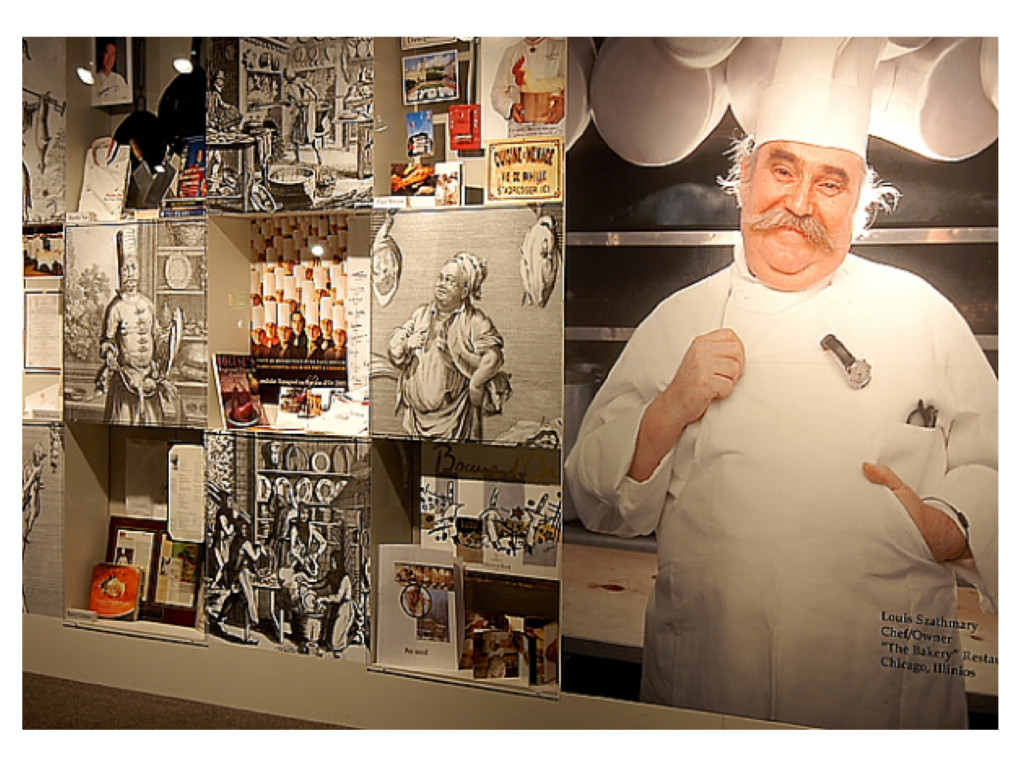 Photo Courtesy of The Culinary Cellar

Izzy just messaged me to say she and a few gal pals have planned a spontaneous trip from London to Budapest.  They leave tomorrow morning.  How fun is that! My response – #GoulashTime

Thinking of Budapest reminded me of our close family friend, the beloved Chef Louis Szathmary, owner of the landmark Chicago restaurant, The Bakery. Chef Louis was originally from Budapest and became a good friend of my dad’s in the Chicago days.  What I remember most were his fabulous New Year’s Day Open Houses.  Yes, the food was delicious and the setting divine but what really stands out was the cast of characters in attendance.  One year we met a couple and their children – the boy was named “Boy” and the girl, “Girl”.  I sometimes wonder what they are doing now.

One of my prized possessions is his very first cookbook, The Chef’s Secret Cook Book.  If I remember correctly, he gave us a copy at his New Year’s bash back in 1971 (or maybe 1972) and I vaguely recall my mom spending hours preparing his amazing Hungarian Goulash recipe later that same week as a special treat for my birthday.  Isn’t it fascinating how the mere mention of Budapest can trigger such an avalanche of wonderful memories.

CHEF’S SECRET: Whenever available, add 1/2 bell pepper, cut into strips , or 1 whole Hungarian pepper together with the liquid and tomato paste.  Definitely use imported Hungarian or Spanish paprika; no other will give the flavor.  But, if you can’t get either, add 1/4 tsp sugar to the paprika you are using.

If you double this recipe, by all means buy a piece of shank, with the marrow bone in it if possible, and add this to the goulash.  It will greatly improve the taste.  Some of the goulash may be frozen for later use.

Be careful to use garlic salt, not garlic powder

Interested in exploring more recipes from Chef Szathmary?  We have tracked down his cookbooks! 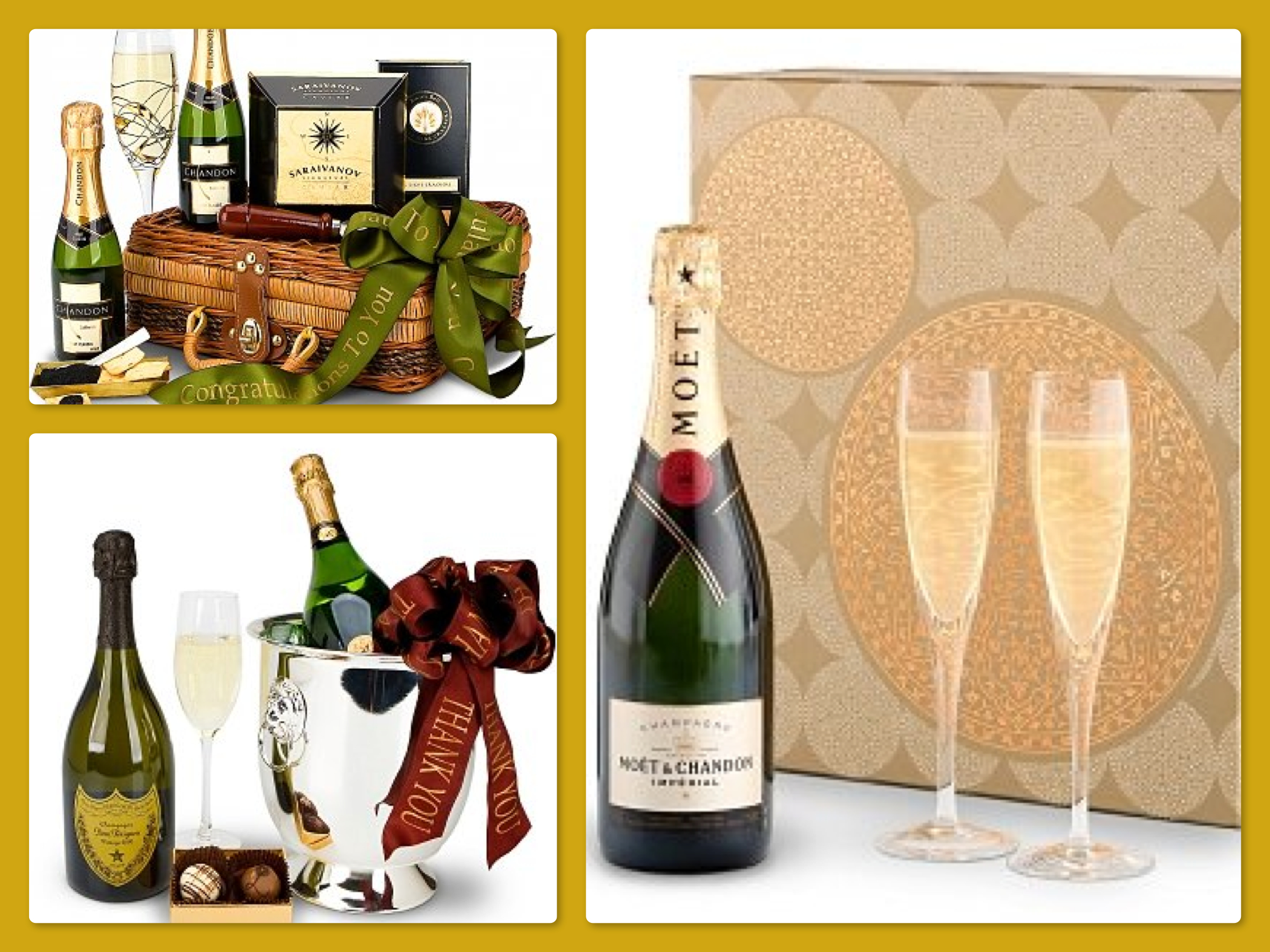 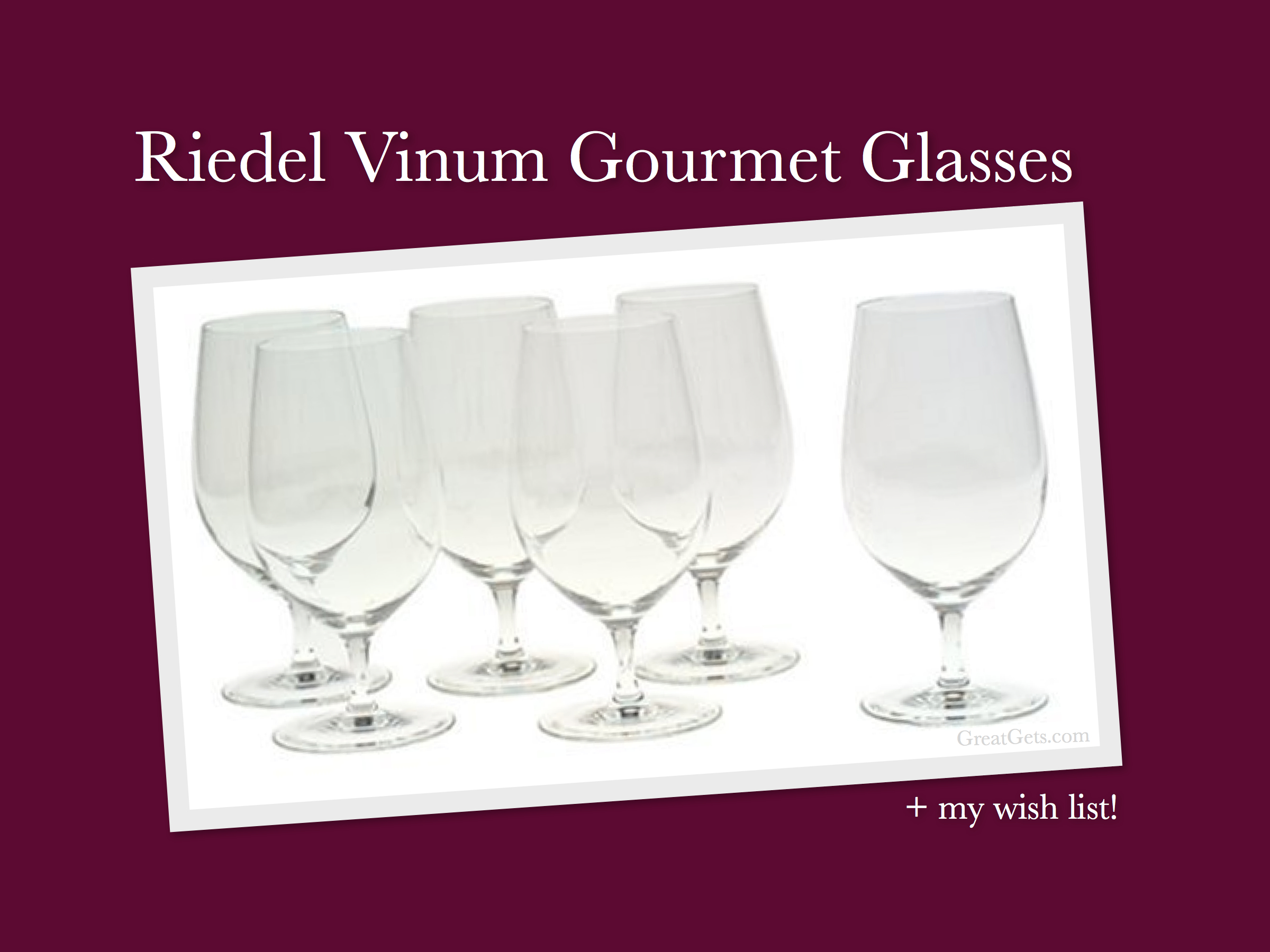 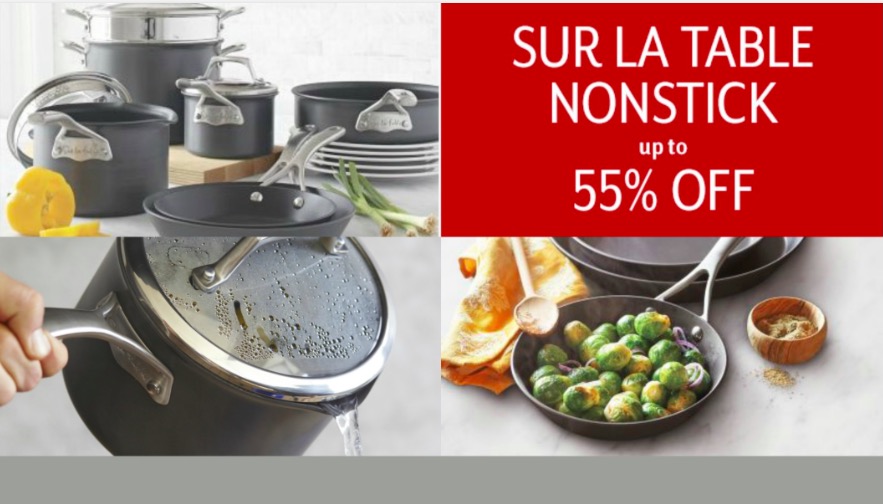 Sur La Table Cookware Sale! Save up to 60% OFF