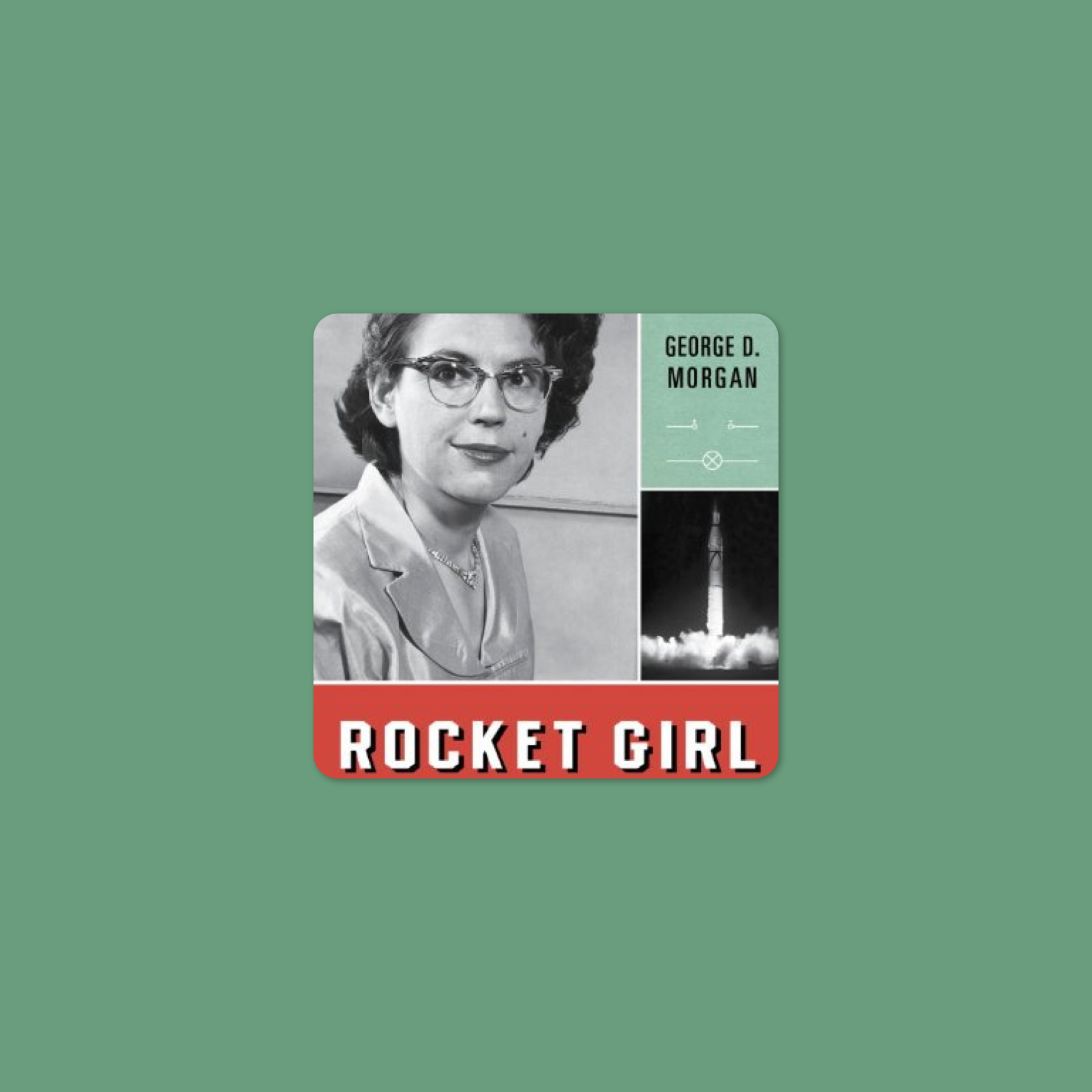 Every morning as I sit on the porch sipping my coffee, I quickly skim the WSJ, Washington Post, NYTimes, and a handful of other online papers of journalistic repute for  todays great get.  I also glance at Yahoo News and always check my Facebook home page because more often than not, it is something on one of my friends news feeds that will grab my attention and inspire further research.  This morning did not disappoint – there on the top of my page was a link to Rocket Girl: The Story of Mary Sherman Morgan, America’s First Female Rocket Scientist, released today on Amazon.  I have already downloaded it onto my Kindle and pushed it to the top of my must read list.  It sounds fascinating, inspiring, and has the potential to become a graduation gift contender alongside  Jill Kerr Conway’s (the former President of Smith College) autobiographical, The Road from Coorain and True North.

Rocket Girl: The Story of Mary Sherman Morgan, America’s First Female Rocket Scientist is the extraordinary true story of America’s first female rocket scientist, told by her son. It describes Mary Sherman Morgan’s crucial contribution to launching America’s first satellite and the author’s labyrinthine journey to uncover his mother’s lost legacy – a legacy buried deep under a lifetime of secrets political, technological, and personal. Blending a fascinating personal history with dramatic historical events taking place on the world stage, this compelling narrative brings long-overdue attention to a modest but brilliant woman whose work proved essential for America’s early space program. In 1938, a young German rocket enthusiast named Wernher von Braun had dreams of building a rocket that could fly him to the moon. On the opposite side of the world, a young farm girl named Mary Sherman was attending high school in Ray, North Dakota. In an age when girls rarely dreamed of a career in science, Mary wanted to be a chemist. A decade later the dreams of these two disparate individuals would coalesce in ways neither could have imagined. In a vivid narrative, Morgan relates how World War II and the Cold War space race with the Russians changed the fates of both von Braun and his mother. When von Braun and other top engineers could not find a solution to the repeated failures that plagued the nascent US rocket program, North American Aviation, where Mary Sherman Morgan then worked, was given the challenge. Recognizing her talent for chemistry, company management turned the assignment over to young Mary. In the end, America succeeded in launching rockets into space, but only because of the joint efforts of the brilliant farm girl from North Dakota and the famous German scientist. While von Braun went on to become a high-profile figure in NASA’s manned space flight, Mary Sherman Morgan and her contributions fell into obscurity.

“Illuminates the exploits of an unsung heroine of the space age.”
—Preston Lerner, author and journalist

“A beautiful story well told. Mary Sherman Morgan, a woman who toiled in obscurity and liked it that way, rises from a dirt-poor and abusive childhood to break the gender barrier in rocket engineering. She goes on to solve the last remaining problem keeping America from the stars. Mary’s contribution… would have forever vanished were it not for this book. An inspiration for women—and men—everywhere.”
—Rod L. Pyle, Author of Destination Mars

“This portrait of a mother shrouded in mystery and largely forgotten by the field she pioneered is a compelling read.”
—Publishers Weekly

“An intriguing biography…. The personal story and family detective work are truly gripping, and Mary, in all her contradictions, emerges as a fascinating subject.”
—Booklist

“An accessible and enjoyable read…. [It reminds] us of the need to adequately record and credit the contributions of women scientists, like Morgan, to obtain the fullest account in our history-of-science collections. Recommended.”
—Library Journal

“A sweeping yet intensely personal book…. [It] takes us from the windswept prairies of North Dakota, where Mary Sherman was born, to the equally windswept steppes of Kazakhstan from which Sergei Korolev would launch Sputnik…, putting the United States on a crash course to catch up. [The] race between Korolev and his American  rival, ex-Nazi rocketeer Wernher von Braun is deftly interwoven with the daily lives of the unknown engineers [like Mary] who made it possible.”
—Douglas L. Smith, legacy content producer, California Institute of Technology

What did you think of Rocket Girl?  Was it overly dramatized or a compelling read?  Leave us a comment and share your thoughts! 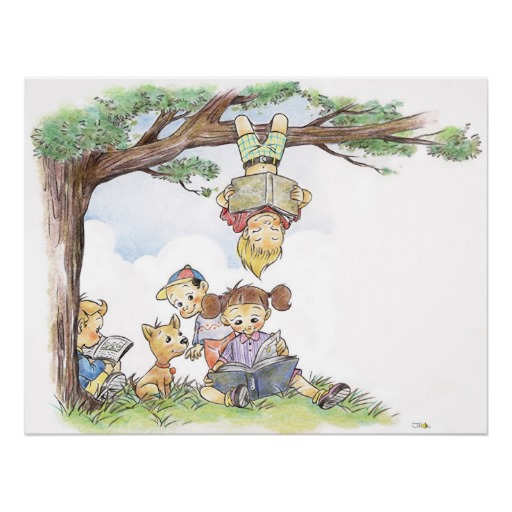 The Top 25 Must Have Children’s Picture Books

What Does the Fox Say? Children’s Picture Book 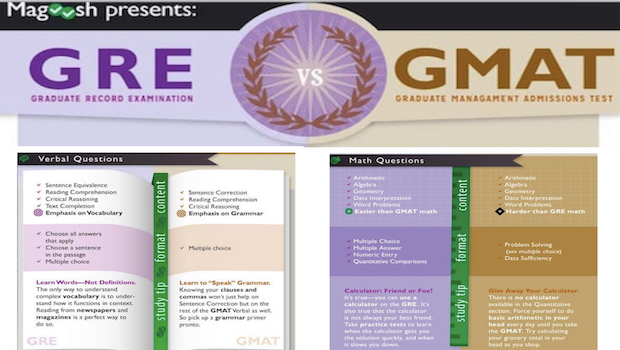 GMAT vs GRE & Does it Matter?