Dare to Be Great / Learn / Work 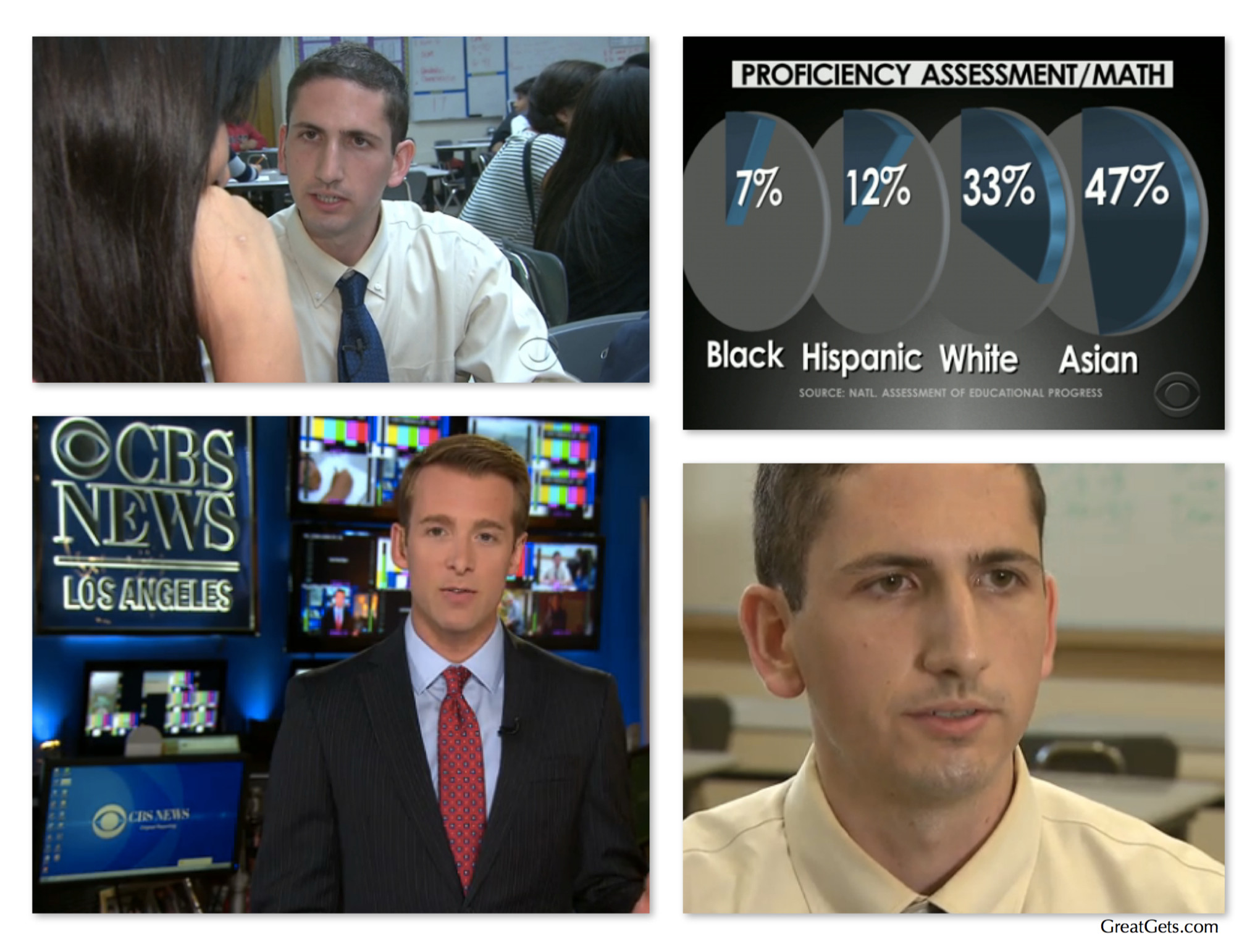 Call us proud parents.  This has been quite the couple of years for Daniel – the professional accolades keep pouring in. In four short years he has already been recognized as LMU Masters of Education Urban Educator of the Year, one of Los Angeles Unified Teachers of the Year,  and one of United Way of Los Angeles Teachers to Watch.  And yesterday he was featured on CBS Evening News with Scott Pelley on a story lamenting the deplorable math and reading scores nationwide. If you watch the featured video, you too will agree, Daniel is a bright light in a bleak report.  But none of this truly matters to Daniel.  All that really matters is that his kids learn the material and even more importantly learn how to learn.  He is their biggest advocate and in turn they respect him and show this respect and appreciation by performing to his high expectations and certainly way above the 26% nationwide math proficiency assessment referenced in the report.   So in honor of teacher appreciation week,  we want to publicly express our pride in Daniel, his accomplishments and especially his choice to devote his professional life to education.

You can find the actual news report in the featured video and we have also re-published Ben Tracy’s written report below.  If you are at all inspired, leave us a comment and please, let the special teachers in your life and your children’s lives know how much you appreciate their efforts!  Dare to be Great! The nationwide test is given to high school seniors every four years.

“If I were a parent and I was wanting my students to do better so the country could compete internationally, I would want to see improvement year after year, and we are not seeing that, so it is very disappointing,” says Corneilia Orr, executive director of the board which sets the standards for the test.

There also remains a significant gap in the test results between different racial groups. Forty-seven percent of Asian students were proficient in math; 33 percent of white students, but just 12 percent of Hispanic and 7 percent of black students met the standard.

“We haven’t seen the gains that we really want to see,” says Daniel Gettinger, who teaches math at a high school near Los Angeles.

Gettinger was named a teacher of the year and is coaching other educators to make sure their students are proficient in the basics of reading and math. In California, statewide tests show proficiency slipped after a decade of improvement.

“I hope that teachers, too, measure their success by students’ success,” Gettinger says. “That they are willing to take risks and try new things and to adapt their instruction to the needs of the students, because that’s what makes the difference.”

A national test is also given to fourth and eighth-grade students, and they seem to be doing better. They have shown slow-but-steady progress on the exam since the early 1990s, especially when it comes to math scores. 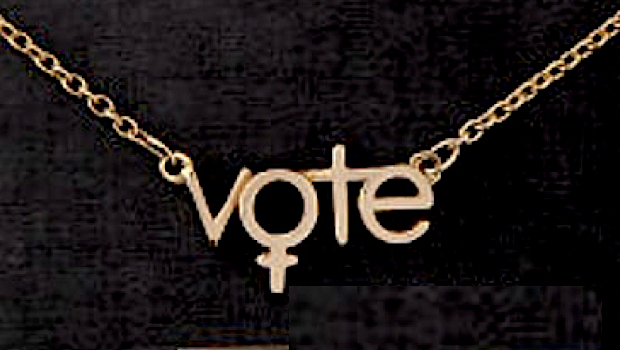 10 Best Get Out the VOTE Necklaces 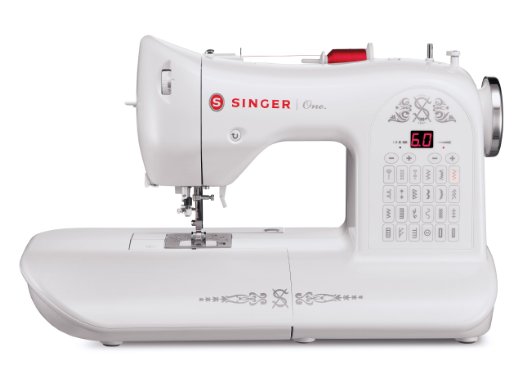